Buckingham Palace is the most recognized Palace around the world and it’s the home of the Queen of United Kingdom. Every year in the month of July to September, Queen is outside London for spending her vacation for 10 weeks. During this time the Palace opens its state rooms for the general public, and I highly recommend visiting during this time if you’re in London. It’s a once in a lifetime experience.

Buckingham Palace actually started out as Buckingham House; a large townhouse owned by the Duke of Buckingham. King George lll bought the house for his wife as a private residence and became known as The Queen’s House. When George IV became king, he began turning the house into a palace. He appointed the architect John Nash, who was later dismissed by parliament for spending too much and work stopped till his death. Later King William IV hired the architect Edward Blore to finish the work. Buckingham Palace became the principal royal residence in 1837.

We visited the state room on the first day of opening and it was very crowded. In summer the change of guard happens every day outside the Buckingham Palace and people start gathering there are at least two hours before. When we reach there 30 minutes before our time slot, there was no space left to see anything inside the palace so we proceed towards the ticket counter. We already have the ticket so we stand in the queue for the entrance. Do remember before queuing that there are no public toilets at the start of the tour and inside the palace. The only public toilets available is at the end of the tour.

Even we reach before the time we have to spend 45 minutes in the line before we get in. At the entrance palace security staff will scan and check your belongings. Just like Airlines many things are banned to carry inside the palace like sharp objects and tools. Photography is strictly prohibited inside the states room, but if you have camera, you can carry it inside your bag. Once security check is done, you are inside the palace and proceed with the States room tour at your own pace.

This is a self-guided tour with audio guide provided at the entrance. The tour of the State Rooms begins at the Grand Entrance. This entrance is reserved for foreign ambassadors and diplomats. The Buckingham Palace building is quadrangle with Courtyard in the middle where ceremonies performed on special occasions. On a state visit, the band of the Household Division also plays here to welcome the visiting Head of State and their entourage.

When I was in the lobby of states room, I get a glimpse of guard changing from the narrow door space. After watching it for five minute I realize I have better things to see inside.

After the grand entrance there was a grand staircase which in golden decor looks inviting. The whole interior of the State Rooms at Buckingham Palace is quite breathtaking. You will see loads and loads of gold, from gold doors, gold chairs, gold tables, gold cutlery and gold even on the ceiling. Many are real gold and the others like ceiling are painted in golden color with proper light adjustment for glittering, I guess.

We have seen the Grand Entrance and Marble Hall, the Grand Staircase, Green Drawing Room, Guard Chamber, Music Room, The Throne Room, The Picture Gallery, The Ballroom, State Dining Room, White Drawing Room with a secret doorway for the Queen, the Silk Tapestry Room and many other rooms. As you walk around you will find out lots of interesting facts about the Royal Family, the palace and about the rooms.

We were completely awe struck by the opulent rooms with enormous chandeliers, furniture, wall and ceiling decor, candelabra and paintings. You get to see things you won’t be able to see elsewhere. Her Majesty the Queen is a representative head of state; therefore, her State Rooms are full with riches.

It takes around 2 hours for us visit the states room with a slow pace. At the end of the tour there is café and a souvenir shop.

You can combine this tour with the Royal Mews and Queens gallery. it’s only a few blocks from the Palace and you can start or end your day tour there depending on the time slot you have for the states room. Here you’ll see the fancy cars, exquisite carriages and best of all, many of the Queen’s horses in their stables.

Inside Queens gallery you can find exhibitions from the Royal Collection, featuring old master paintings, rare furniture, decorative arts and images from the vast photograph collection. Royal Mews and Queens gallery both are self-guided audio tour where photography is allowed.

There are few ticket options available to choose from. If you want to only visit the states room only ticket cost £26.50 for adult. You can also buy a combination ticket Royal Day Out cost £49.00 for adult. Royal Day Out ticket including admission to the State Rooms, the Royal Mews and The Queen’s Gallery. There are options for family and group tickets. Children below 5 enter for free.

The state room is open for public every year at the end of July to September from 09:30 to 17:15. Exact date change every year and should be confirmed from Royal collection trust website. 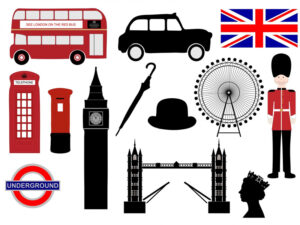 How to apply for a UK Tourist Visa from Abu Dhabi 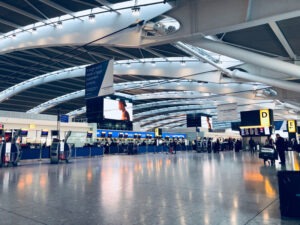 How to get from Heathrow Airport to London City 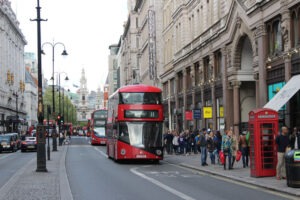 Getting Around London by Public Transport 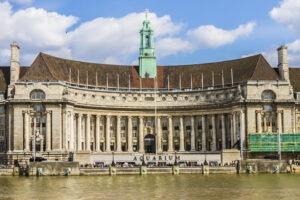 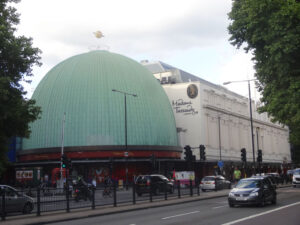 A day trip to Greenwich 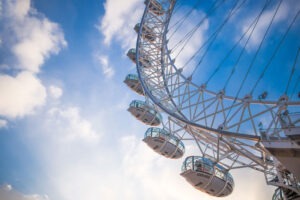 Ride on The Tallest Ferris Wheels in Europe – London Eye 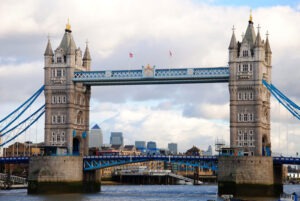 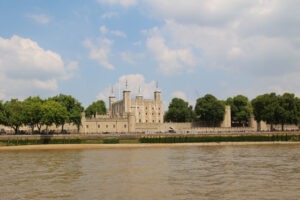 Tips for visiting Tower of London 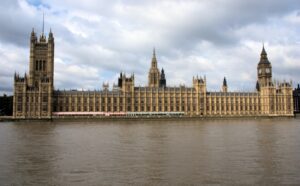